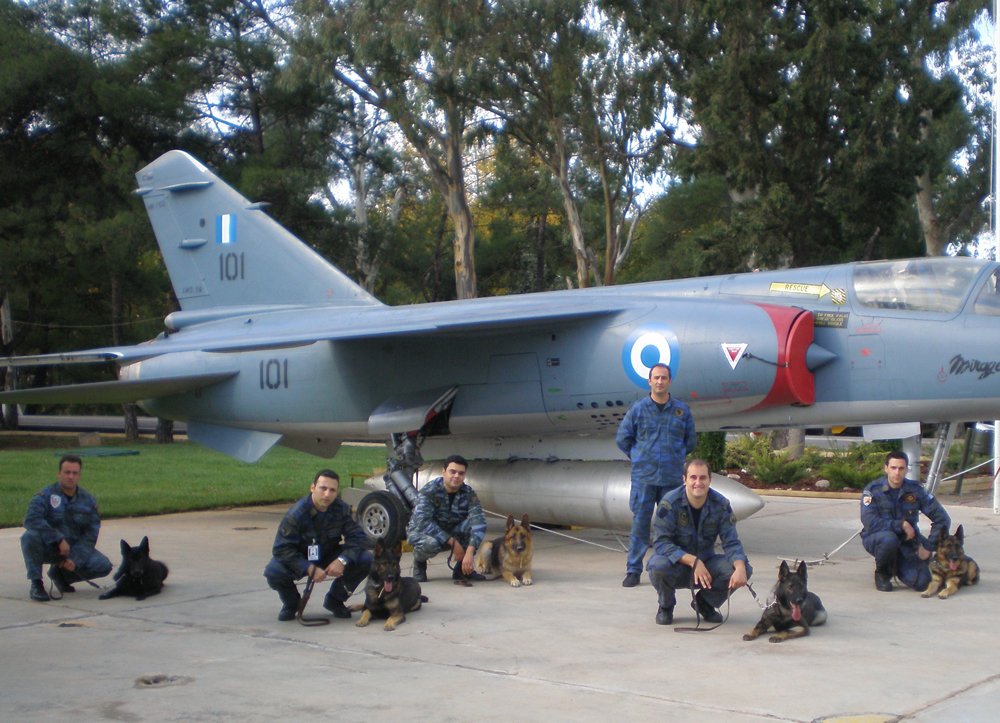 I was the staff officer of the HAF General Staff for supervising, co-ordinating and inspecting the Commands and their Air Force Bases/Installations where K-9 units (500+ personnel) operate in. I led in projects for the improvement of the MWD programme. 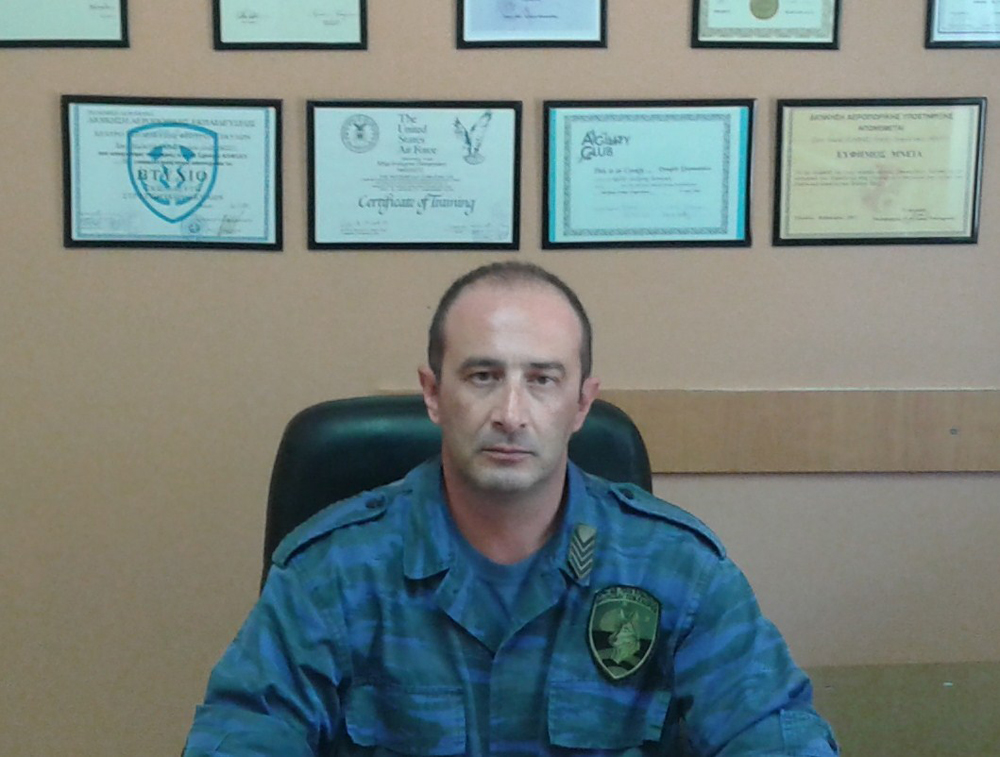 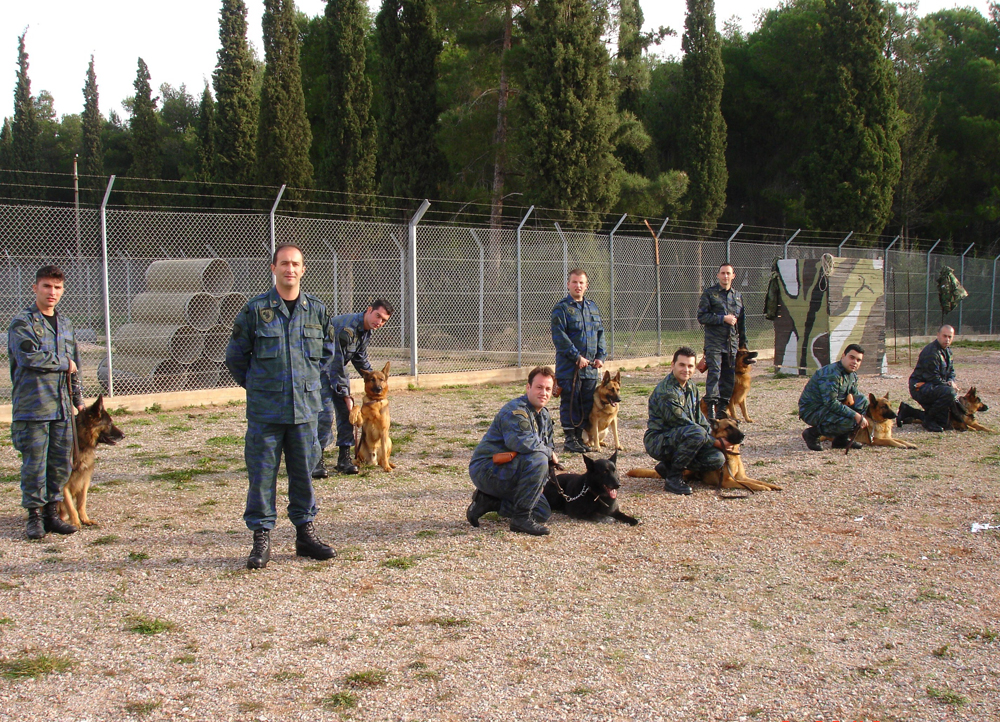 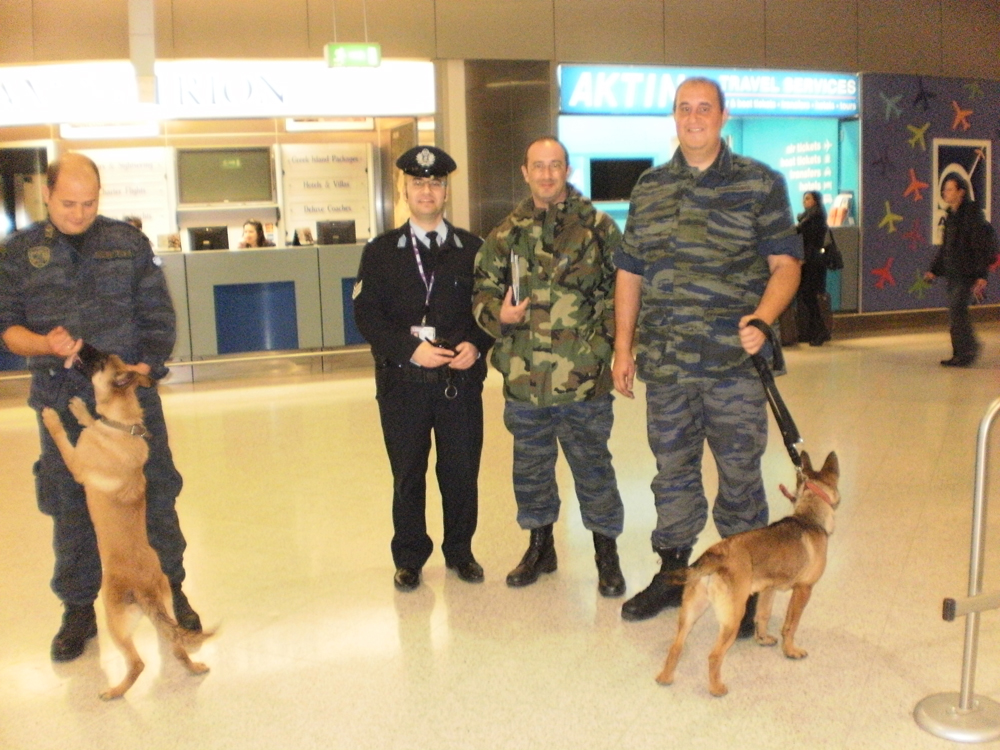 Managing a team of 20 in three distinct areas:

Leading in projects for the improvement of the instructional system, regulations and authoring handbooks related to MWD behaviour and training. 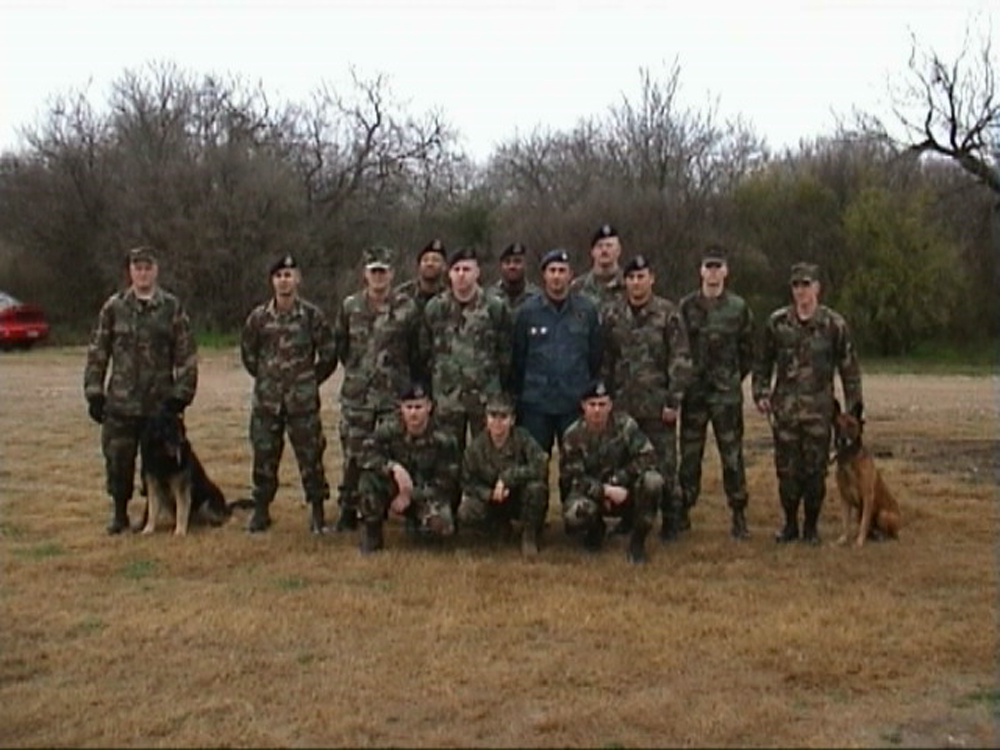 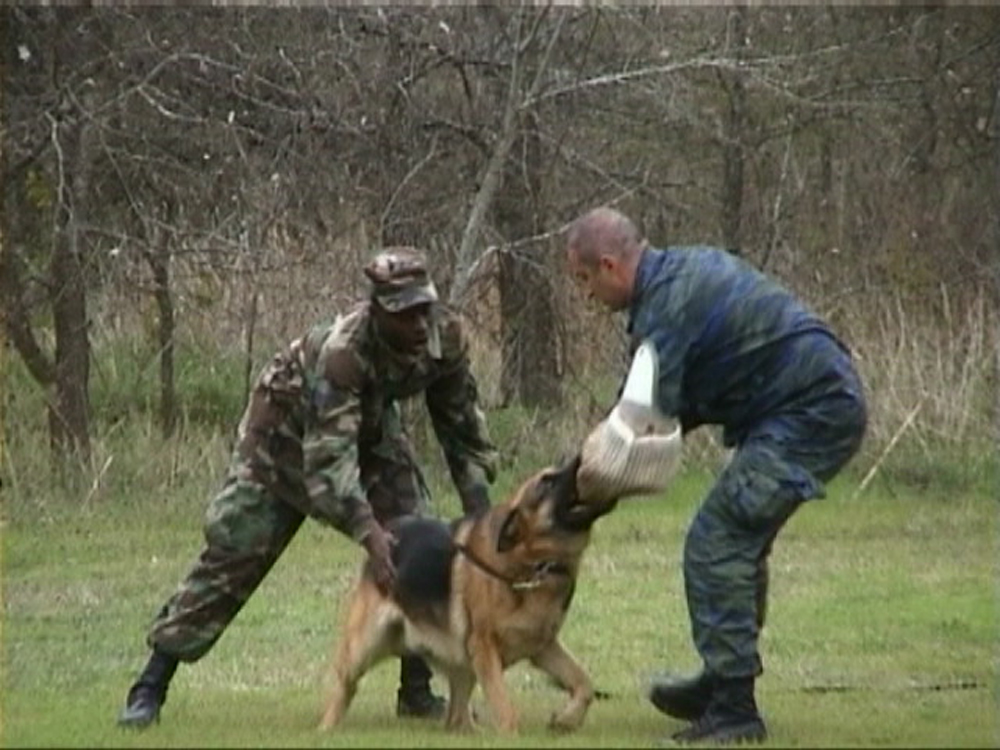 Appointed as the staff officer of the Command for the K-9 units.

Inspected/evaluated military installations with MDW assets (60+ personnel) for operational efficiency and ensured they are conducting realistic and effective training. 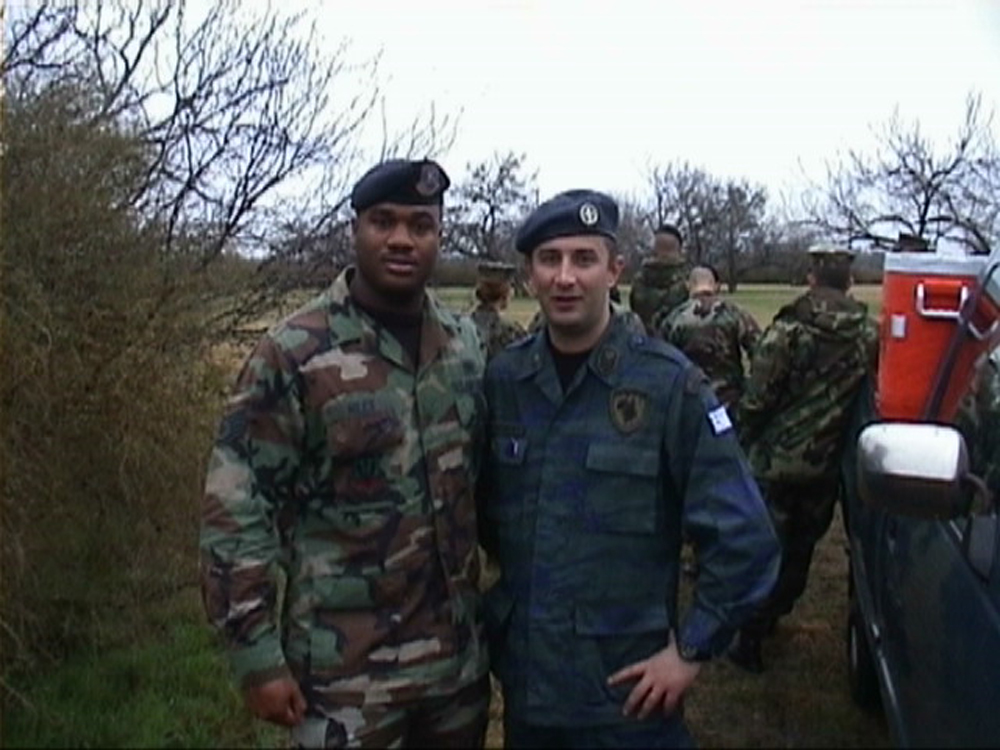 Ensured the safety of multimillion dollars aircrafts, weapons and installations.

Exercised direct leadership over the MWD teams (8+ personnel) assigned at each installation.

Advised security personnel on the best use of assigned MWD teams. 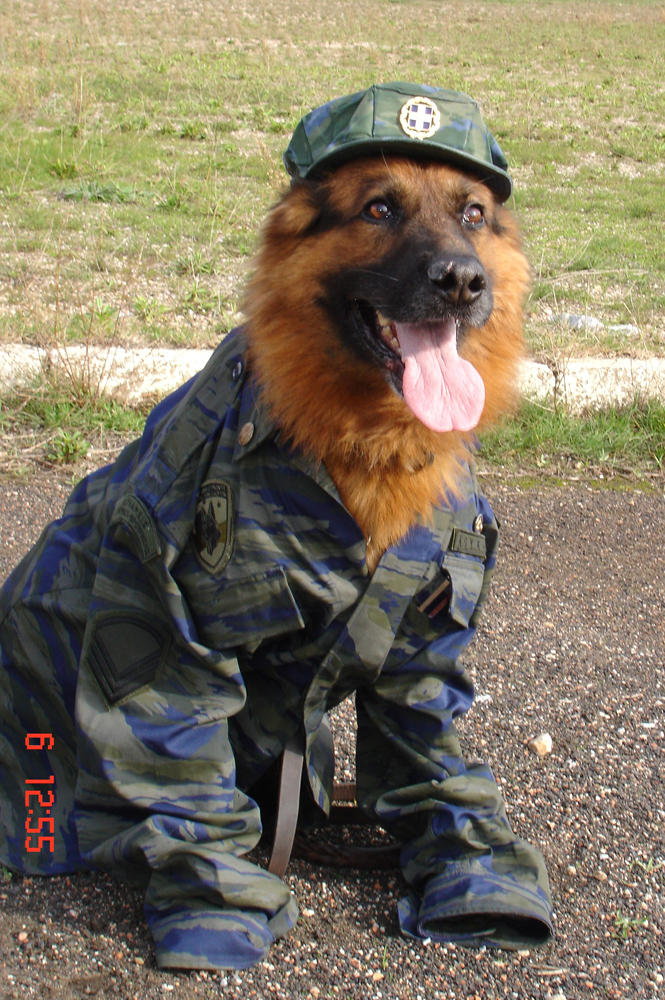 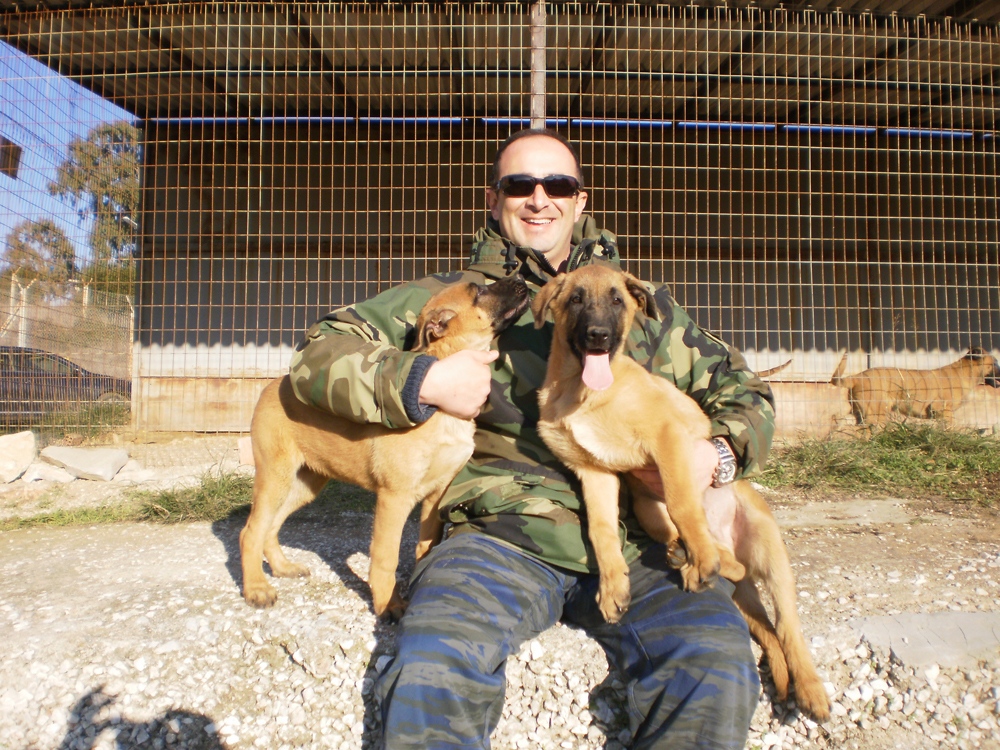 Originally operated as a MWD trainer assistant at the MWD Training Centre and was subsequently qualified as a MWD Trainer by the School of Dog Trainers.

Acted as a chief dog trainer as well as an instructor for handlers, kennel masters and trainers/instructors.

Participated in a commission for dogs’ selection from Germany.

Worked as an operational dog handler in many Air Force bases after being qualified as a MWD Handler by the Training Centre for Dog Handlers. 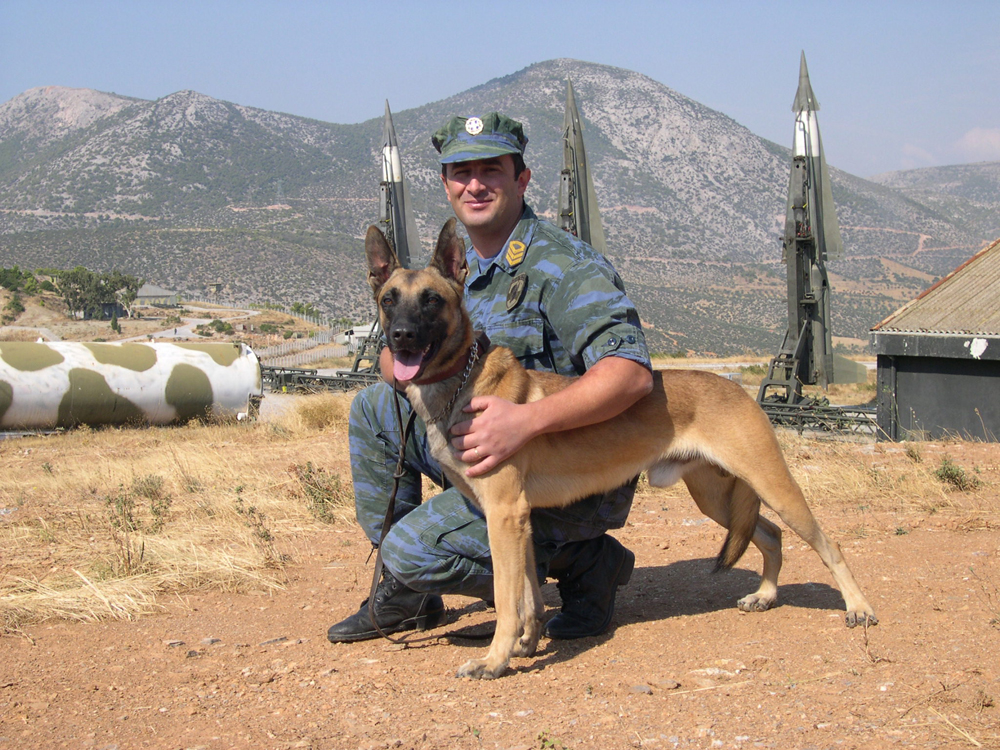 The Hellenic Air Force has “armed’” me with knowledge and loads of experience. I feel honoured to have held all the positions I was assigned during my military career.​​